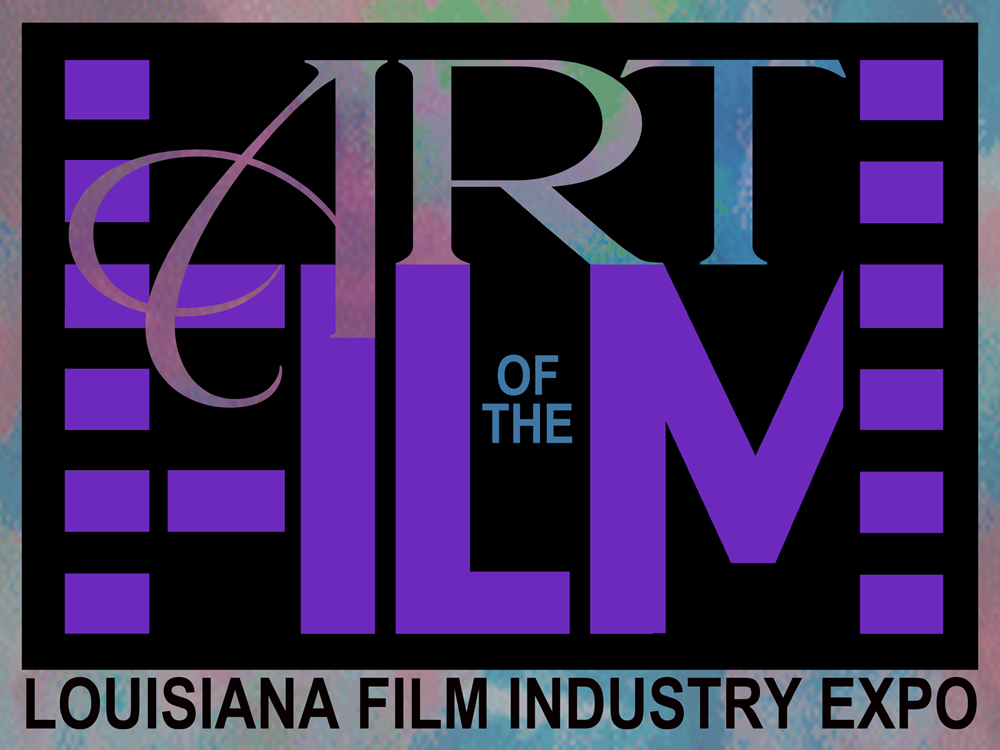 Art of the Film: Louisiana Film Industry Expo launched in January of 2022 with the goal of showcasing the myriad of career opportunities for creative professionals within and related to the industry. The 2023 Art of the Film Expo is expanding to a two-day event with a broadened scope of presenters and Expo exhibiters, plus a focus on community opportunities and behind-the-scenes industry peeks.

Admission to the Art of the Film Expo is free and open to the public on both days. Preregistration (via the ticket link below) is recommended to ensure seating and to expedite admission. Limited registration will be available at the door both days of the Expo.

Tickets to the Lt. Governor’s Business of Film luncheon are $40, available at the link below.

The Business of Film Luncheon

Listed in order of scheduled sessions

Students “Create Your Own Movie” poster competition and exhibition

Enjoy behind-the-scenes looks at the film and entertainment industry and an opportunity to meet industry pros.

Learn about how to become involved in and benefit from the industry,

including educational and collaborative opportunities.

You can even register for casting opportunities and list your property for consideration as film locations.

AND DON’T MISS THESE EVENTS

“Art of the Poster,” a special movie poster art exhibition

Presented by Movie Poster Archives and Hollywood on the Bayou

and the Music of Film live entertainment

Expo After Hours – The Music of Film with Northshore Community Orchestra

Presented by the City of Slidell 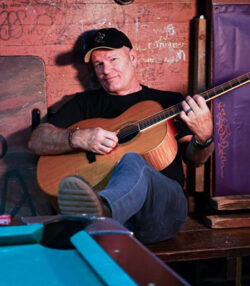 Here’s an opportunity for songwriters and aspiring songwriters to enjoy individual consultations with award-winning songwriter and master vocalist Greg Barnhill. A limited number of 20 minute sessions are available at a special Expo rate of $25. Book online. 100% of proceeds will be paid directly to Mr. Barnhill.

Get more information and book here

For information about Art of the Film sponsorship opportunities, click here. 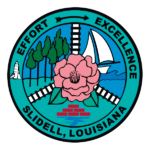 This event is presented by Northshore Cultural Economy Coalition in partnership with the City of Slidell.

We are grateful for the support of these organizations.

This event is supported by a grant from the Louisiana Division of the Arts, Office of Cultural Development, Department of Culture, Recreation and Tourism, in cooperation with the Louisiana State Arts Council, as administered by the St. Tammany Parish Commission on Cultural Affairs. Funding has also been provided by the National Endowment for the Arts.

Art of the Film 2022 Expo is honored to be the recipient of the Public Relations Society of America – New Orleans Chapter’s 2022 Fleurish Award of Excellence.

See the 2022 Art of the Film Expo speaker and session information and session videos here.